A web annotation tool for researchers to empower note taking.

Net7 is a system integration and software development company founded in 2001 in Pisa, Italy. Its core business is the design and development of software applications by using open source software and web technologies, in the contexts of Digital Humanities, Open Science, Industry 4.0, Semantic Web, Text/Data analytics and Web communication/promotion.

Amongst its dedicated portfolio of solutions, Net7 has developed Pundit, a powerful, semantic based, web annotation tool, specifically designed for Open Science researchers, but potentially useful for a larger audience.

Pundit is freely available as a Google Chrome extension. Users can register at https://thepund.it either directly or by using external authentication services, including EGI Check-In.

Thanks to this EOSC DIH pilot, Net7 aims to onboard Pundit in the EOSC Marketplace and to give to this tool a significant boost in visibility, especially amongst European researchers: the pilot might be also beneficial for analysing other possible use cases for the tool. In addition, business exploitation options for Pundit will be considered, to devise a solid, viable, and long-term sustainability model for this service.

Pundit is hosted by using Amazon AWS. Currently Net7 is working to add new features to this service, that will be released in the course of the year. After that, a new EOSC DIH pilot focused on verifying the possibility to host Pundit in an EOSC infrastructure, might be considered. This can be extremely valuable in a vision in which Pundit becomes a well-known tool used European researchers to perform their daily work.

Users, especially scholars, are very familiar with the concept of “marginalia”, the notes and comments taken at the margins of books and papers and the highlighting of meaningful fragments of text done with a pencil or a marker. Today, “meaningful” content is widely available on web documents and the need to take notes remains intact. Users might print the document on paper and use the “old familiar ways” to analyse its text, by highlighting or writing on the sides; otherwise they can use Pundit and directly annotate the original document, either an HTML page or a PDF file, on the browser, while surfing the web.
The possibility to create semantic annotations in Pundit, together with the classic highlighting, commenting, and tagging improves the precision, formality, and the opportunity for further analysis of the annotated material.
Moreover, reuse is a central concept in Pundit: once annotations are created with this tool, they can be easily found and accessed with the Pundit WebApp. They are collected in “notebooks” that can be exported in open/standard formats, including Microsoft Office and Open Office files (.xlsx, .docx and .odt) and, for a technical audience, JSON-LD files, fully compliant with the W3C Web Annotation Data Model specification.

The pilot’s focus is twofold: on the one hand, it aims to onboard Pundit in the EOSC Marketplace and consequently registering Net7 as an EOSC Resource Provider. On the other hand, also thanks to the previous step, it will be possible to enhance the visibility of this service at the European level, possibly introducing it to a whole new audience.

Researchers of every domain, together with other professional users including journalists, students, policymakers or simple web surfers, might find Pundit useful to take notes on the web: given the current involvement of Net7 in various initiatives, such as the OPERAS Research Infrastructure, special attention will be dedicated to present Pundit’s functionalities to the European researchers based on experience in the Social Sciences and Humanities (SSH) domain.

Finally, the pilot might be beneficial both for analysing other possible use cases for Pundit and, especially, to receive suggestions for identifying a solid and realistic exploitation strategy for this tool. 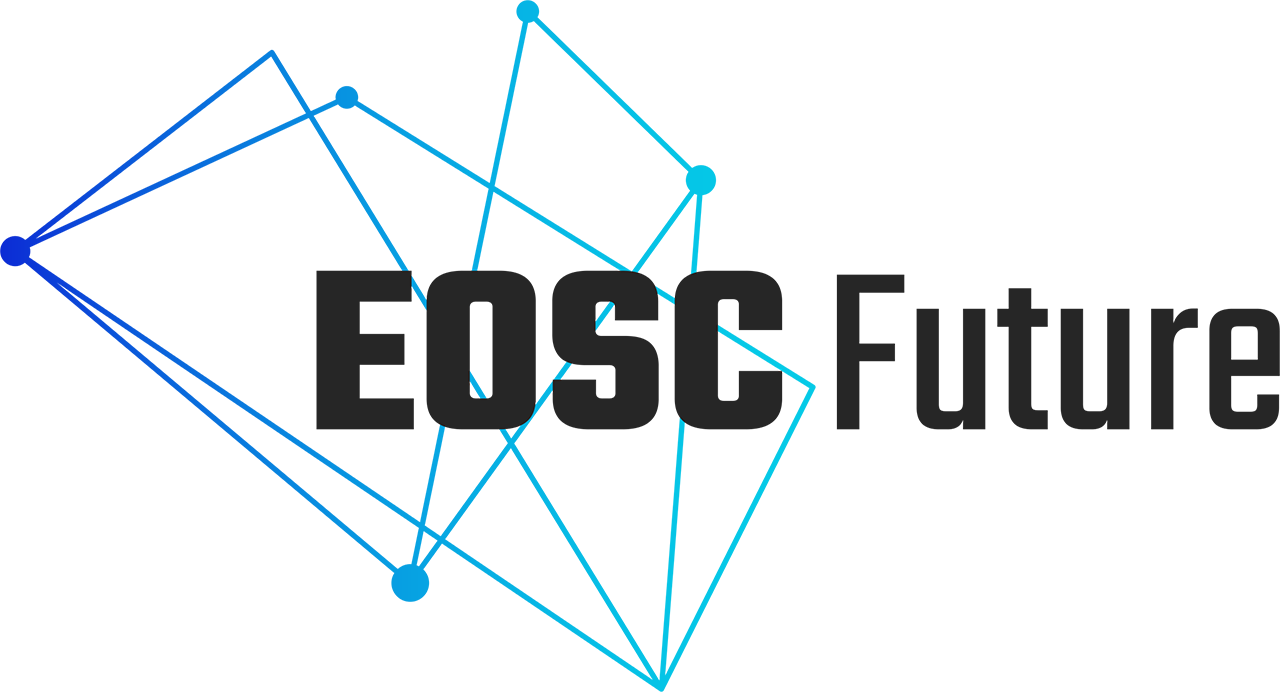